You surely have found this page due to several reasons. First, you might have considered buying a solar attic fan. Second, you are about to buy a solar fan but still aren’t sure about its longevity, practicality, and sustainability. Third, you already have bought a solar attic fan but doubt whether you’ve made the right choice or not. Thus, don’t worry because we have thoughtfully outlined some pros and cons below so you can weigh your options properly and obtain peace of mind.

But Firstly, What Are Solar Attic Fans?

The top of the line solar attic fans are overhead fans that are manufactured and designed to allow attic air circulation. These solar-powered fans are progressive and unique additions to any business establishment or residential home. There are several advantages in choosing solar attic fans for your attic space, but as always, there will be several disadvantages too. Learn more here.

Residential and business establishments have been shifting from motor-powered to solar-powered appliances due to their evident efficacy, practicality, and sustainability. Despite the price differences (motor-powered ventilation systems can be initially cheaper), solar power systems will allow homeowners and commercial establishment owners to save a significant amount of money in the long run. Meaning, this is indeed a good investment. Plus you can spend more money on home decor items when you save on the fan.

Solar panels can last up to twenty-five to thirty years; however, it does not mean that these systems would no longer generate energy after this average timeframe. It merely implies that the efficacy and energy production will decline as manufacturers consider an ample amount. It also depends on how frequent the maintenance is.

Also, they are less likely to deteriorate over a short period because they are not easily damaged physically. This is mainly because these panels are stationary and don’t have moving parts. Thus, they rarely deteriorate from within. They can only be damaged by external factors such as freezing temperature and poor setup.

Solar-powered attic fans are easier to set up compared to traditional ventilation systems. These fans need less invasive processes and less time to install than traditional systems do. With its innovative features and easy installation, there is no doubt why a lot of people from all over the world have considered installing solar systems at home. Nevertheless, just like everything else, there will always be several cons to consider as well.

Solar-powered fans can be less functional and efficient when the sun is not shining bright. If the weather is rainy or cloudy in your region, your solar fan might not be in optimal functionality. It only relies on the protons collected through sunlight to produce DC or direct current electricity. Thus, if you are currently living in a country or region that only receives lower sunlight amounts, solar attic fans may be inadvisable.

If you still don’t have enough budget to pay for a solar-powered fan and its installation charges fully, then it might not be the right time for you to do so. These fans are modern and new, and they utilize more expensive technology to function optimally. Thus, the installation fees can be pricier compared to motor attic fan installation. You can only claim your ROI or return of investment through long-term consumption. Your savings will only come into play when you have already used these fans for a long period.

It Doesn’t Generate Much Power Compared to Motor Fans

Motor attic fans, depending on quality, can be more powerful compared to solar attic fans. It is because they utilize electricity and don’t depend on the sun’s brightness. It operates in optimal functionality no matter what the weather condition is.

To sum up, solar attic fans can be great if you have enough budget for their parts and costly installation, you are living in a country or region with higher amounts of sunlight. You are willing to invest in them for long-term purposes. Otherwise, you might have to think twice.

« How Can Vape Damage Your Health and The Environment?
Paper-Saving Tips Schools Should Know »

CBD for Sustainable 2022: Is It Environmentally Friendly?

How to Be Sustainable in the Cannabis Industry

The Most Dangerous Toxic Substances in Cosmetics 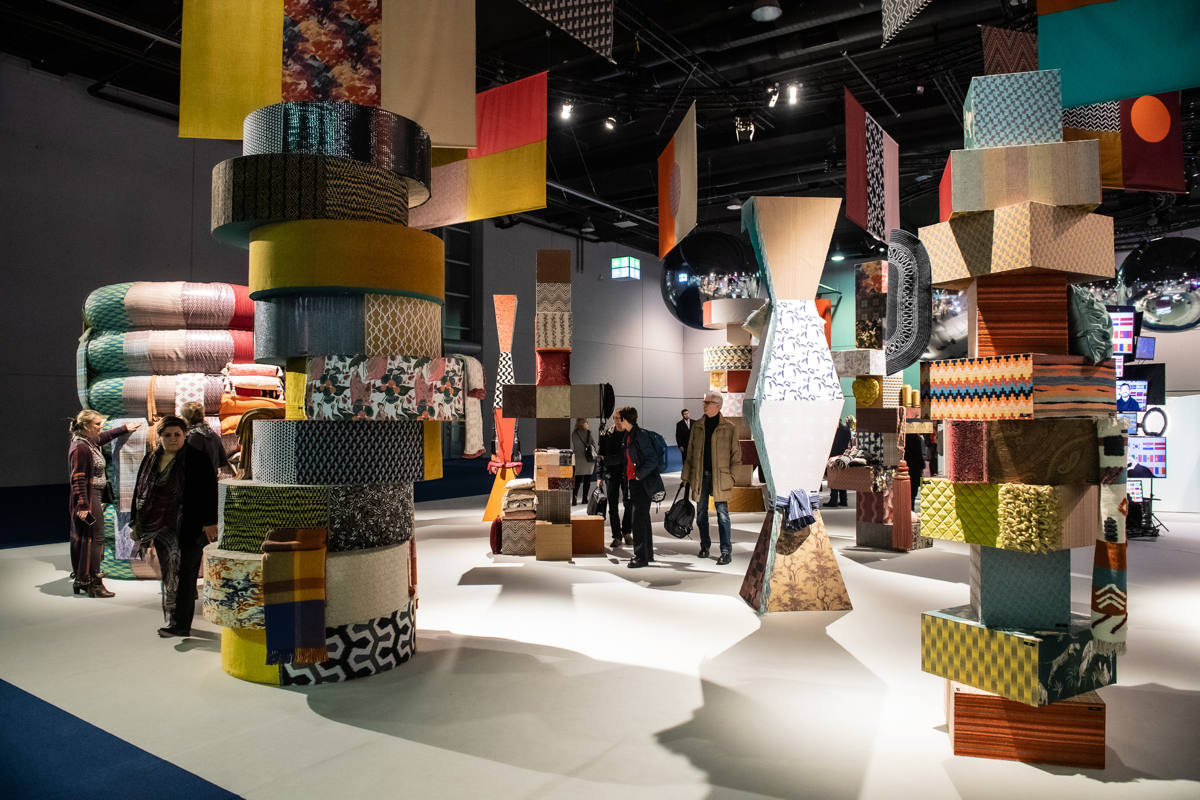 Tips in Designing Your Sustainable Home

Sustainable Eating: Why You Should Buy Seasonal and Local

Cruelty-Free Beauty Products: Are you choosing the right brands? 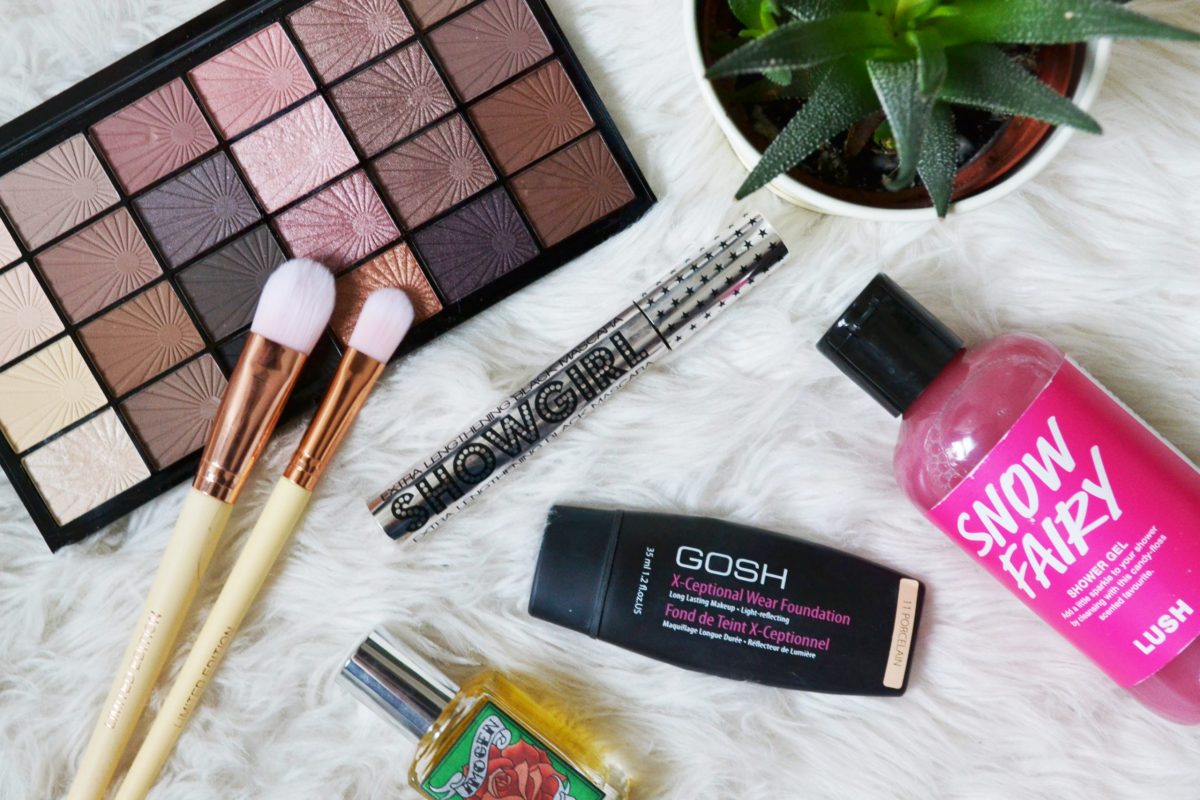 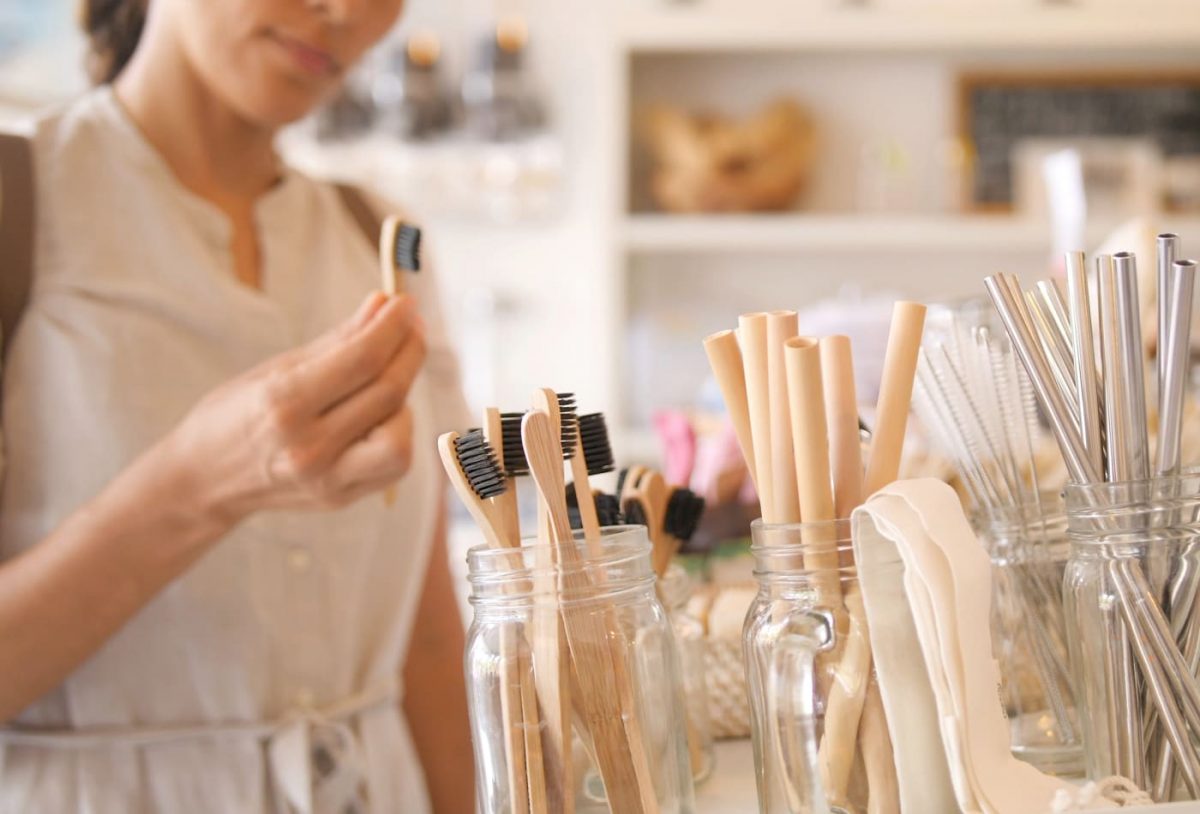